Barcelona, Spain - February 2, BUSINESS WIRE - Gillette, the world’s leading male grooming brand, today announced Lionel “Leo” Messi as the new global face of its upcoming international football campaign. Gillette has also become a partner of the Leo Messi Foundation to support its mission. Gillette’s partnership with Messi will launch the brand’s ‘Inner Steel’ campaign showcasing the unrivaled passion and mental toughness required of players and fans to drive their teams to victory and show their colours for their country.

Gillette defines ‘Inner Steel’ as the mental toughness, unshakable resolve and driving will to win. It’s this unfailing courage to go further to perform the best, which is at the heart of the brand’s history, and has inspired game-changing innovation, product superiority and enduring success. Which is why, along with global ambassador Messi, Gillette is partnering on a local level with an elite portfolio of teams and players from around the world including; Joe Hart (England), Thomas Muller (Germany), “Oscar”, “Paulinho” and “Lucas” (Brazil), “Chicharito” (Mexico), “Falcao” (Colombia), Sergio “Kun” Aguero (Argentina), Juan Arango (Venezuela), Alexis Alejandro Sánchez “Alex Sánchez” (Chile), Shinji Kagawa (Japan), Ki Sung-Yueng (South Korea) and “Player of the Century” Pele (Brazil), as well as world leading national teams including Spain, Argentina,Brazil, Italy, Mexico, Venezuela and Chile.

Gillette recognizes that football is a test for fans and players alike and requires an unwavering commitment and dedication to the colours of their team or country. To honor the ‘Inner Steel’ displayed by men on and off the field for their team’s colours, Gillette is launching a new line of Special Edition Country Razors proudly displaying national colours. These Special Edition Country Razors are a daily affirmation of a nation that stands proudly behind its players - wearing their colours on the outside and their Inner Steel within.

To mark the launch, Messi showcases his always-on mentality in the ‘Trading Places’ (#InnerSteel) video alongside Roger Federer. The video shows Messi and Federer in a locker room, together for the first time, being transported from reality to fantasy as they pick up and use a different Gillette Special Edition Country Razor. They experience something uniquely different each time and are confronted with challenges to their ‘Inner Steel’. To view the video please visit the Youtube.com/GilletteLA or watch “Trading Places” here.

Messi comments on his partnership with Gillette: “Throughout my career I have been fortunate to have a great deal of success on the field; but I know that the strongest performances come only when you commit 100 percent to the task at hand and display the strength and mettle to give it all. Inner Steel is inherent within all men. It’s the unwavering commitment and dedication to the colours of your team or country no matter what. Gillette is a brand that shares my resolve and determination to try to be the best and I know that together we can show men everywhere that the strongest performances come when you strengthen the Inner Steel inside and show your colours on the outside.”

Gillette Global vice president, John Mang also added, “This is a new era for Gillette and Football. We are excited to partner with Lionel Messi and a stellar line up of world-class players and teams. These athletes meticulously hone their skills and strive for precision on the field. They are at the top of their sport and their passion to be their best, is an inspiration to us all.”

Inspired by these world-class football ambassadors and National teams, throughout the Inner Steel campaign, Gillette will be encouraging football fans across the globe to show and share their Inner Steel and support of their nations colours by asking men everywhere to demonstrate that they, like Gillette, are Made From Steel, Driven by Their Colours.

At a time when the world’s footballers are pushing themselves to their limit, Gillette aims to ignite fans’ inner strength and celebrate the role that they play in helping their teams strive for success. The ‘Inner Steel’ campaign reinforces the role of Gillette as a brand that has promised and strives to deliver the best for 800 million men every day for over 100 years.

In the early 1900s, Gillette had the vision to see the value in connecting the brand with top-tier sports and athletes. This was a key strategy that helped the company grow into the world leader in the male shaving category. Gillette was welcomed into many U.S. homes through the historic televised broadcasts of the Gillette Cavalcade of Sports. Throughout the years, Gillette added signature events in the U.S. including championship boxing matches, college football Bowl games, Major League Baseball, PGA Tour® and the Kentucky Derby. Gillette sponsored international events including FIFA World Cup, Rugby, the Gillette Cup in Cricket and Formula One. In 2002, Gillette announced an agreement for the exclusive naming rights to the home stadium of the three-time Super Bowl Champion New England Patriots of the National Football League. Throughout the mid 2000s, the brand continued innovative marketing programs with international sports stars throughout the world. Today, Gillette continues its sports heritage tradition with sports marketing programs implemented in many regions throughout the world with the sponsorship of the Olympics being the current flagship sporting initiative. During The London 2012 Olympic Games, Gillette with partnered with 24 athletes across the world.

About the Leo Messi Foundation

The Leo Messi Foundation, launched by Leo Messi with the support of his family in 2007, strives to ensure that children around the world enjoy equal opportunities to make their dreams come true. Since its foundation, it has been working tirelessly to accomplish its mission on behalf of children and adolescents whose health is at risk. Whether on a national or international level, the projects conducted by the Foundation all focus on education and health, particularly the battle against childhood cancer and Chagas disease.

“I reached my dream of becoming a footballer and I want you to know that I fought hard to get here and that I have to fight even harder to stay here. Today, I want to use my own efforts and my own success to help those children in most need because it moves me daily to see a child smile, when he thinks there is hope or when I see that he feels happy. That is why we decided to create the Leo Messi Foundation and I will keep fighting to make children happy with the same enthusiasm and dedication that drive me in pursuing my football career.” (Leo Messi) 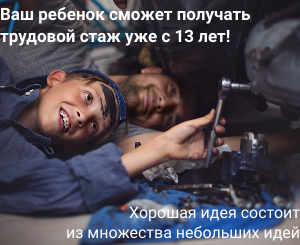 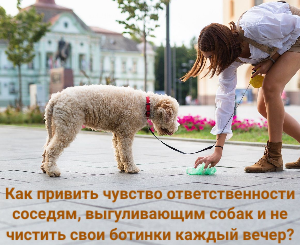 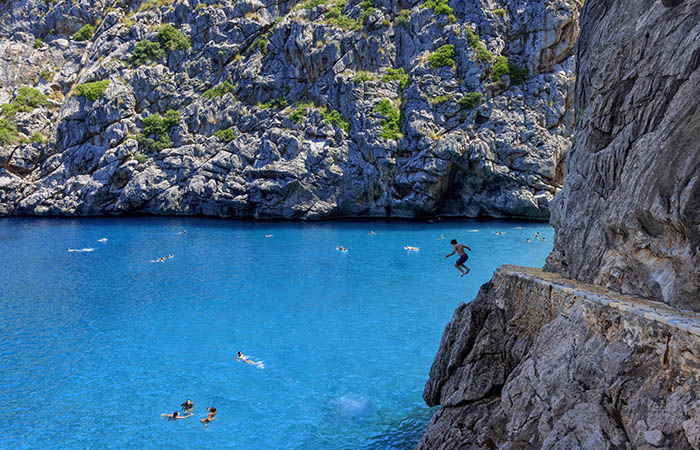 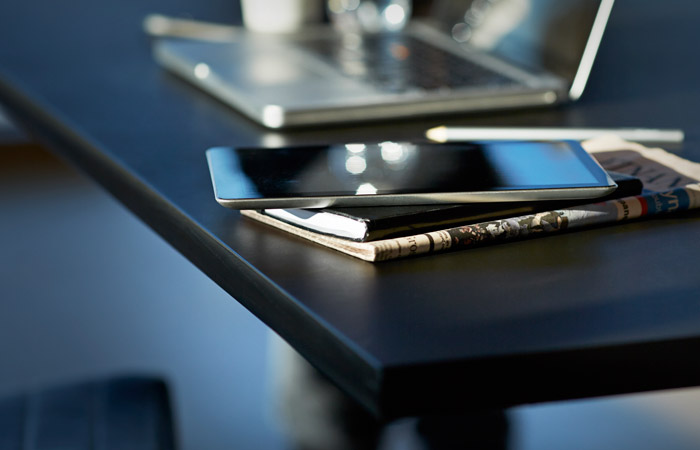 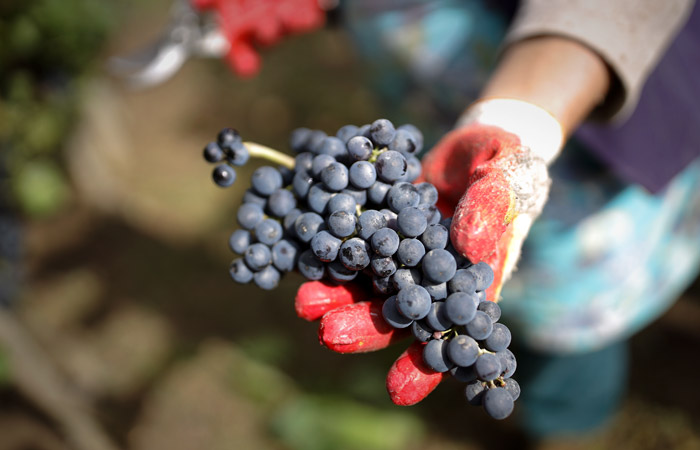