The local cooperative banks’ international youth competition, ‘jugend creativ’, has been motivating children and young people across Europe to explore social issues through creativity for half a century. Since the first competition was held in 1970, a total of 90 million international entries have been submitted – equivalent to 700 soccer pitches covered in art. The youth competition is thus the biggest of its kind worldwide and has become a cornerstone of support for young people and the arts. The cooperative banks’ long-term initiative was acknowledged during an international gala event, which was streamed live from the TIPI AM KANZLERAMT theater in Berlin on September 9, 2020. A total of more than 700 guests joined the online event from countries around the world - including the seven participating European countries Austria, Finland, France, Germany, Italy (South Tyrol), Luxembourg, and Switzerland to celebrate 50 years of ‘jugend creativ’. The international winners in the 50th youth competition, whose theme was ‘Happiness is…’, were also announced.

“The international youth competition clearly illustrates what long-term commitment means. For the past five decades, we have been collaborating with cooperative banks from six other European countries to encourage creativity in children and young people and thereby support the provision of education in schools. At times of social upheaval, creative thinking is needed more than ever. It is very important to us that we continue to encourage it through the youth competition going forward,” said Marija Kolak, President of the Bundesverband der Deutschen Volksbanken und Raiffeisenbanken (BVR) [National Association of German Cooperative Banks], who hosted the international gala event on behalf of the participating countries in this anniversary year.

Actor Iris Berben, patron of the 50th competition, sent a message of congratulations by video: “The youth competition is a shining example of corporate citizenship that promotes European solidarity, making it tangible for young people. I became patron of this initiative because I believe in its aims. My wish is for the competition to carry on for at least another 50 years so that children and young people can continue giving free rein to their creativity.”

Karl-Heinz Lambertz, President of the Parliament for the German-speaking Community of Belgium and, until January 2020, President of the European Committee of the Regions, also provided a message of congratulations, having been one of the international winners in the first year of ‘jugend creativ’ when he was 18. “Maintaining a competition like this for half a century, and ensuring it continues to evolve, deserves huge respect and says a great deal about how the cooperative banks and their national association perceive themselves,” he said. “This dedication, this investment in the younger generation is extremely significant and worth emulating. It is an investment in the future in the truest sense of the word.”

Student from German school among the international competition winners

‘Happiness is…’ was the theme of the 50th competition, which attracted around 651,000 international submissions. This figure included more than 541,000 submissions from Germany alone. One of the twelve international winners was Kim-Melina from Hoisdorf, Schleswig-Holstein. She was awarded a prize for her picture ‘Happiness is a puzzle’, securing second place internationally in the 15 to 20-year-olds age group. “Being one of the prizewinners means a huge amount to me, not just because the ‘jugend creativ’ competition has been part of my life for so long but also because this is the last time that I’m taking part and the theme of happiness is a very, very personal one for me,” explained the 20-year-old. Claudia from Austria and Zora from Switzerland came first and third in this age group.

In the youngest age group, six to eight-year-olds, Alexander from Finland took first place, followed by Marie Theres from Italy in second place and Linoa from Switzerland in third place. Among the nine to ten-year-olds, Theresa from Austria was delighted with first place. Saaga from Finland was awarded second prize, while Sophia from Switzerland was third. In the 11 to 14-year-olds age group, first prize went to Wilma from Finland, second to Sofia from Switzerland, and third to Martin from France. All of the international winners receive the traditional ‘jugend creativ’ trophy, which took the form of a golden loop in the anniversary year.

The next round of ‘jugend creativ’ will be all about famous buildings, entrants’ visions for construction, and the future opportunities of architecture. The 51st youth competition will begin on October 1, 2020, with the theme ‘Build your world!’. Artist Rosa Loy will be patron. Children and young people are being asked to explore the world of architecture by creating pictures and short films and by answering quiz questions.

You can download all pictures of the international prizewinners and the national winners from Germany in print quality for use in your reporting here: https://jugendcreativ-blog.de/bundespreistraeger50/ 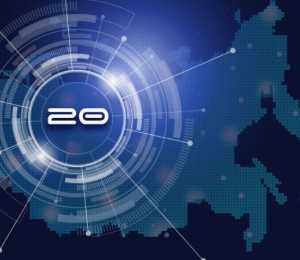 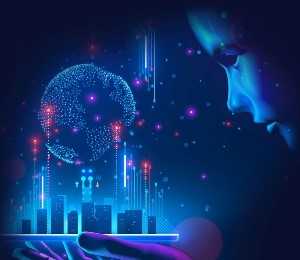 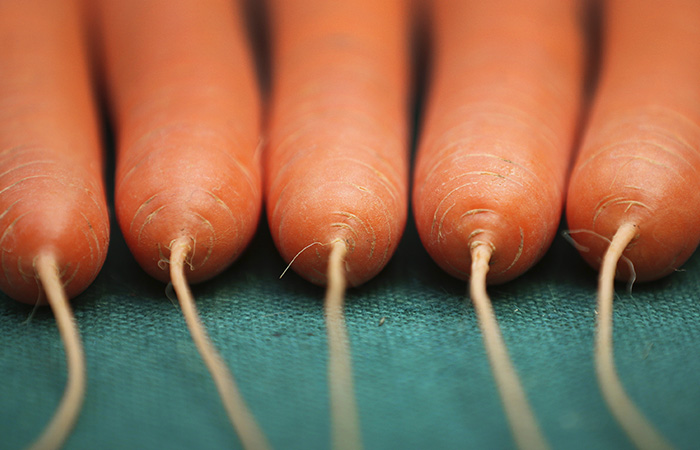 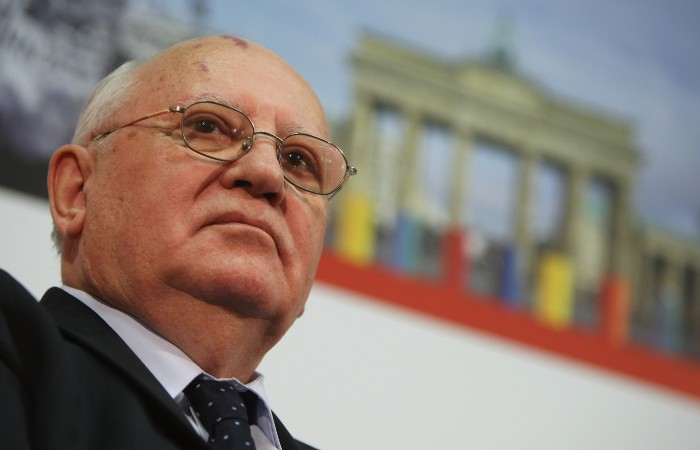