Breuninger expands in Munich and Luxembourg

Stuttgart, May 31, 2021 – APA OTS - Breuninger, a Stuttgart-based fashion and lifestyle company, is taking over KONEN Bekleidungshaus GmbH & Co. KG, a long-established fashion firm with stores in Munich and Luxembourg. A corresponding agreement, which has yet to be checked by the Federal Cartel Office, was signed at the end of last week. Breuninger’s move once again underscores its optimistic outlook for bricks-and-mortar retail and the company’s commitment to its long-term strategy.

The acquisition of KONEN Bekleidungshaus GmbH & Co. KG will expand Breuninger’s current presence of 11 stores to 13 stores by KONEN in Munich and additionally, BRAM in Luxembourg will mark its first international bricks-and-mortar store.

KONEN operates two stores for high-end clothing and accessories. In addition to its main branch in Munich, which has a sales area of 12,500 m², family-run KONEN also owns BRAM in Luxembourg, with a sales area of 11,000 m². Both stores also offer customers a comprehensive range of services. KONEN has a total workforce of almost 700 employees.

As Holger Blecker, CEO of Breuninger, states: “Munich, as an international metropolis renowned for both culture and shopping, and Luxemburg, as an attractive destination outside Germany, have long been on Breuninger’s radar. With its two stores at central locations in Munich and Luxembourg, KONEN is a mature family-owned business that, for us, is a matter of the heart and the perfect addition to our portfolio of bricks-and-mortar stores. Together, we will systematically ramp up our national and international multichannel offerings. That is why we are so pleased to be able to welcome KONEN and BRAM to the Breuninger family soon.”

This expansion is part of Breuninger’s long-term growth strategy and its latest investment in attractive bricks-and-mortar retail. It also symbolizes the company’s commitment to lively city centers offering a high quality of life.

Dr. Gabriele Castegnaro, managing partner of KONEN and a member of the company’s founding family, says: “It was a deliberate decision on our part to sell our company to the best in the industry, and we are very pleased with this move. Like us, Breuninger is a firm believer in main street retail. In addition to that, we have similar company cultures and embody comparable values in relation to customers and employees. We are grateful that what we have achieved so far during the many years of successfully leading our business will now be continued and evolved by Breuninger in the best possible way."

Closing of the transaction is subject to the customary conditions and contingent upon approval by the antitrust authorities. Both parties have agreed to keep the financial details confidential.

Breuninger, a fashion and lifestyle company, was founded by Eduard Breuninger in 1881 and today ranks among Europe’s leading multichannel department stores. For 140 years, Breuninger has set high standards in the fashion, beauty and lifestyle sector with its exclusive range of international designer labels and selected newcomer brands. Launched in 2008, its online shop www.breuninger.com is among the most successful in the premium segment and also available to customers in Austria and Switzerland. Breuninger is synonymous not only with a sense of style and a good nose for trends, but also with exceptional customer focus. With its Special Service, in-house made-to-measure service, Click&Collect and online reservations, in-store order service and shuttle service, Breuninger ensures customers a unique shopping experience, both online and in its stores. Multi-award-winning Breuninger has 11 branches across Germany and a workforce of over 5,500.

KONEN Bekleidungshaus GmbH & Co. KG is currently running two department stores, one in Munich and one in Luxemburg. With its approximately 700 employees, it offers women’s, men’s and children’s clothing as well as accessories on a total sales area of 23.500 m².

Looking back on a history of 85 years, KONEN has established itself as one of the most famous fashion addresses in Munich. Through a contemporary shopfitting concept and ornate, detail-oriented in-store marketing concepts which are complemented by special events and unique "indulging moments", KONEN has always created an inspiring and one-of-a-kind shopping experience. As one of few department stores, KONEN succeeds in selling its own brands in addition to well-known fashion brands. These KONEN brands can be found in the areas of knitted and cashmere clothing, "Donna Lane", "Johann KONEN" and, since 2018, shoes. 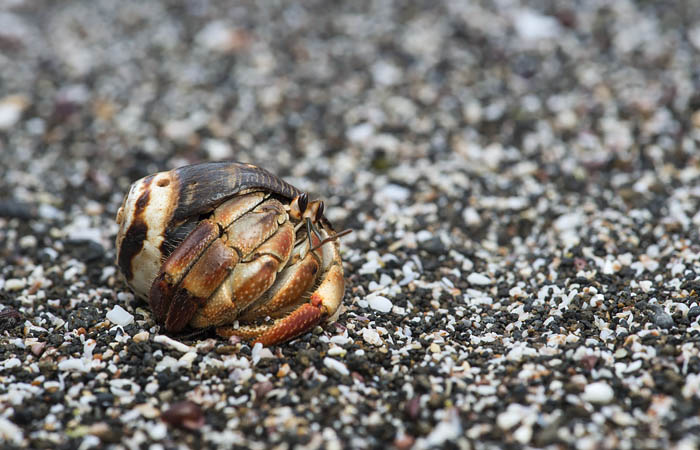 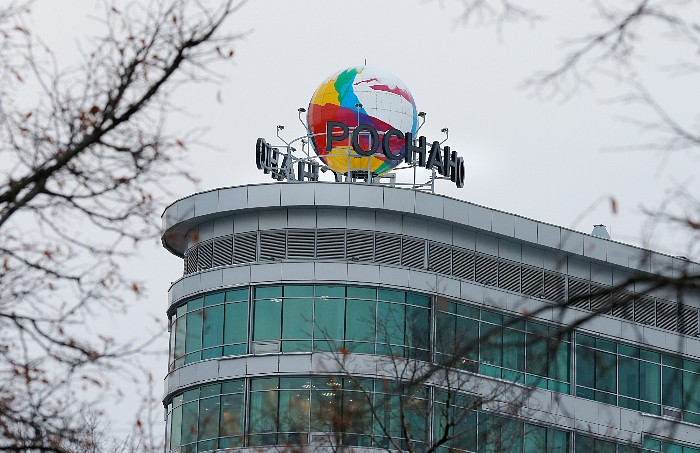 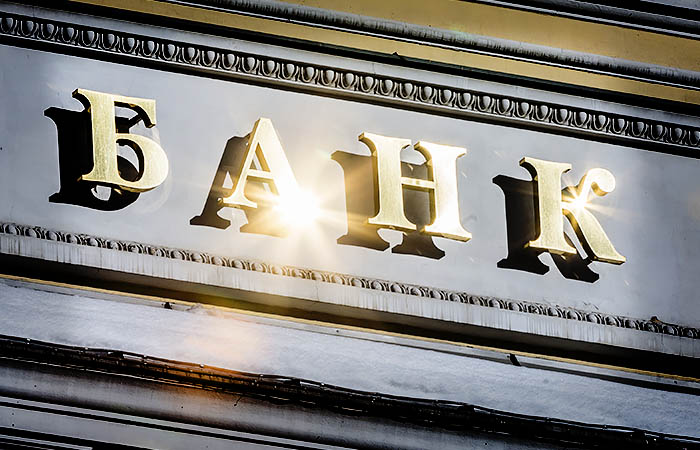