Commemoration of the Syrian Chemical Attacks of August 21, 2013

Green Cross Calls for Immediate International Support of the Victims

A year ago, on August 21, 2013, several residential areas of Damascus, the Ghoutas, were hit by a mayor chemical weapons attack causing the death of an estimated 1’400 civilians and injuring many more. The world was shocked and under international pressure the Syrian government joined the Chemical Weapons Convention and assented to the OPCW-led destruction of its declared chemical weapons arsenals. But one year after the attacks it seems that the international furor over the use of toxic agents against civilians in Syria has subsided. The still-besieged Ghoutas have not received any substantial international aid and the survivors are still suffering from heavy after-effects due to their exposure to toxic agents. Green Cross is calling for immediate international support of the victims and points out the necessity to strengthen international efforts to ban all weapons of mass destruction from the region.

Green Cross has recently successfully implemented an emergency aid project in Ghouta together with the Syrian partner organization, Al-Seeraj. The project aimed at providing urgently needed medicine against the further spread of diseases within the population already weakened by the chemical attacks. But the ill and traumatized people need much more support. „It is a real humanitarian disaster that is taking place in the besieged areas“, says K. A., a woman aged 27, who has lost all her family members during the attack on Zamalka in Eastern Ghouta. She stayed in her besieged neighborhood despite all the horror and is devoting now all her strength as a medical assistant to the suffering people.

Since early 2008, Green Cross has supported local social-medical care projects in the Halabja Region in northern Iraq, infamous for the deadly poison gas attacks ordered by the regime of Saddam Hussein in 1988. These projects are focusing on the long-term sociological, psychological and physical health effects of those chemical attacks and show how important it is to support the victims even a long time after the event.

Falah Muradkhin, survivor of the 1988 attacks and who is today project coordinator of the local partner organization of Green Cross, Wadi Iraq, mourns the victims of the Ghouta attacks and points out that “25 years ago the technology was not available to send immediate news and reports to the world about what happened in Halabja. Today, however, the situation is different. The horrible pictures from the Ghoutas were quickly disseminated and seen by many people. Yet no action was taken to help the victims of the attacks and no adequate response has been seen either from the United Nations or from countries, also in Europe, which supposedly were involved in the development of Syria’s chemical weapon arsenals“.  Green Cross is therefore calling on this day of commemoration for immediate international support of the forgotten victims of the Ghouta-attacks.

Green Cross is also supporting actively the establishment of a world truly free of chemical weapons and therefore calls on the remaining six non-State Parties – Angola, Egypt, Israel, Myanmar, North Korea and South Sudan – to join the CWC (Chemical Weapons Convention). And in view of the close relationship between all three classes of weapons of mass destruction – nuclear, chemical, and biological – Green Cross calls for the establishment of a Weapons of Mass Destruction (WMD)-free zone as a next step. „There will be no real security for the people living in this politically tense region as long as there are any weapons of mass destruction stockpiled“, concludes Dr. Stephan Robinson, Unit Manager (Water, Legacy) of Green Cross. 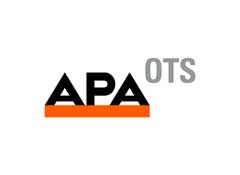 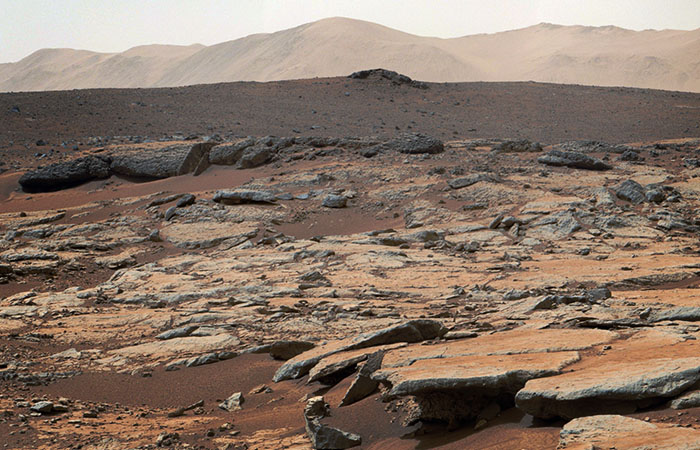 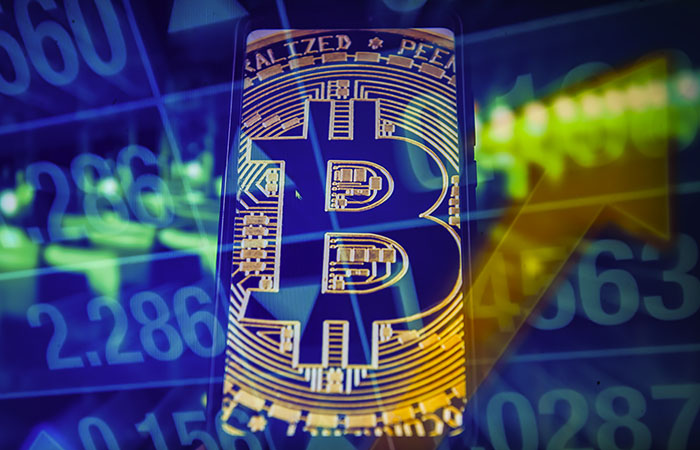