Both Companies to Continue to Operate as Independent Entities

As part of the new structure, Rezidor separately announced that Federico González Tejera has resigned as Global Chief Executive Officer of Carlson Hotels Group and has been named President & CEO of Rezidor. Mr. González will also serve as Chairman of the Global Steering Committee. Wolfgang M. Neumann has resigned as President & CEO of Rezidor and will serve as a non-executive Director on the Rezidor Board of Directors. John Kidd will become Chief Executive Officer of Carlson Hotels.

Mr. González said, “Rezidor’s relationship with Carlson Hotels creates numerous opportunities for growth and success. The establishment of a Global Steering Committee will ensure that both businesses are in lock-step and are able to make more informed decisions that will benefit each entity and the Carlson-Rezidor family as a whole. As CEO of Rezidor, and in close collaboration with the Steering Committee, I believe that we can realize tremendous value for Rezidor’s shareholders and both companies’ customers and employees.”

The Global Steering Committee will foster deeper and more effective collaboration between the two companies in order to improve decision-making processes and productivity, ensure greater strategic alignment, and leverage the talent of both organizations. As part of its mandate, the Committee will:

According to the founding charter, the Committee will be comprised of the following positions:

About The Rezidor Hotel Group

The Rezidor Hotel Group is one of the most dynamic hotel companies in the world and a member of the Carlson Rezidor Hotel Group. The group features a portfolio of more than 480 hotels in operation or under development with 105,000 rooms in 80+ countries.

Rezidor operates the core brands Radisson Blu® and Park Inn® by Radisson in Europe, the Middle East and Africa (EMEA), along with the Club CarlsonSM loyalty program for frequent hotel guests. In early 2014 and together with Carlson, Rezidor launched the new brands Radisson RED (lifestyle select) and Quorvus Collection (luxury). In 2016, Rezidor acquired 49% of prizeotel. Rezidor has an industry-leading Responsible Business Program and was named one the World's Most Ethical Companies by the US think-tank Ethisphere.

In November 2006, Rezidor was listed on the Nasdaq Stockholm, Sweden.

The Rezidor Hotel Group and its brands employ 43,700 people in EMEA and is headquartered in Brussels, Belgium.

Carlson Hotels is one of the world’s largest and most dynamic hotel groups and includes 1,440 hotels in operation and under development with more than 230,000 rooms and a footprint spanning 115 countries and territories. The Carlson Hotels portfolio includes a powerful set of global brands: Quorvus Collection, Radisson Blu®, Radisson®, Radisson RED, Park Plaza®; Park Inn® by Radisson, Country Inns & Suites By CarlsonSM and Club CarlsonSM, the global hotel rewards program. 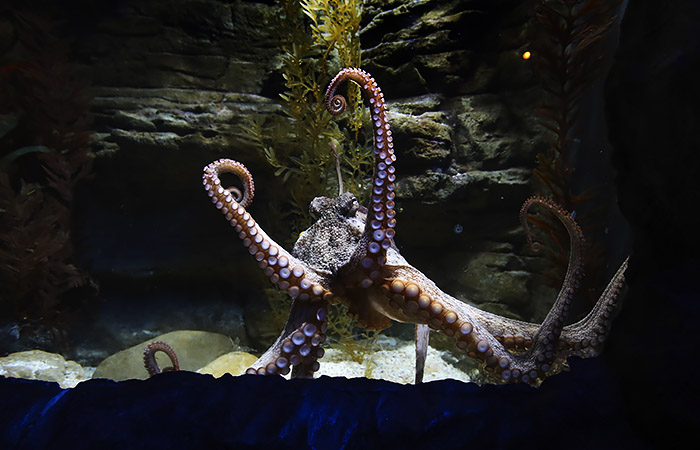 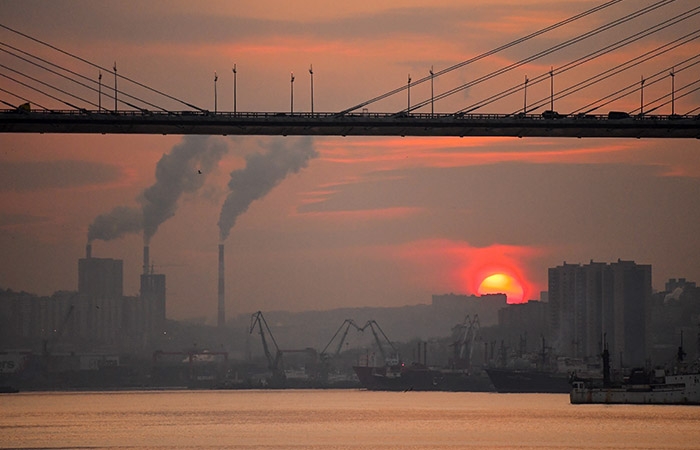 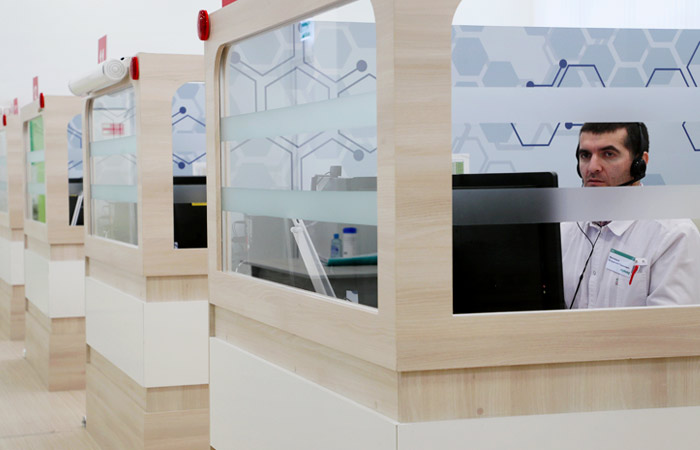