Nieder-Olm - 30 September APA OTS - Since 2002, when employees of Rynkeby Foods A/S decided to ride their bicycles to Paris for a good cause, the Team Rynkeby project has become Europe’s biggest charity cycling event. More than 2,000 cyclists from 7 countries took part in the initiative in 2019 and collected 10.6 million euros for children suffering from severe illnesses. An absolute record, that amount exceeds the previous year’s result by 12.6 percent.

Eckes-Granini has been the main sponsor of Team Rynkeby ever since 2016, when Rynkeby Foods A/S 2016 joined the Eckes-Granini Group. Thanks to its engagement, donations amounting to over EUR 56 million have been collected in the 17 years since Team Rynkeby was founded. “We are proud to be able to support this project and everyone involved in it and we wish to thank all sponsors and riders for their commitment. We have been impressed with the incredible dedication shown by everyone associated with this initiative from the outset,” says Thomas Hinderer, Chairman and CEO of the Eckes-Granini Group.

2019 has been an especially successful year. The 2,000 cyclists from seven countries included 55 participants from Germany, who made the journey from Nieder-Olm to Paris via Koblenz and Bonn at their own expense. Thanks to this team effort, the initiative set a record of over 10 million euros in donations. The Eckes-Granini Group, with its Rynkeby, God Morgon and hohes C brands, acts as the main sponsor and thus covers all the costs of organizing the charity event, which means that 100 percent of the proceeds go to local partner organizations. A German team went to the starting line for the first time this year. “We are more than pleased to contribute both financially and personally to the success of this global project with Team Rynkeby – hohes C, adds Thomas Hinderer. “As a family-owned enterprise, we are very happy to do our part on behalf of others and help improve the circumstances of those affected.”

Team Rynkeby is the Eckes-Granini Group’s lighthouse project. Initiated by employees of the Danish company Rynkeby Foods A/S, it is now the most successful charity cycling team in Europe. Numerous helpers work as volunteers for 54 teams from Denmark, Sweden, Finland, Norway, the Faroe Islands, Iceland and Germany. Aside from the main sponsor, the Eckes-Granini Group and its Rynkeby, God Morgon and hohes C brands, the initiative also receives support from noteworthy patrons in the business and industrial sectors. Efforts to build Team Rynkeby – Europe are currently in progress. The cyclists on this team come from all the countries in which the Eckes-Granini Group is represented.

Local organizations devoted to helping severely ill children and their families benefit from the donations that are collected every year. Team Rynkeby provides support above all for international institutions that cater for the needs of cancer patients and have devoted themselves to research and the treatment of the various types of cancer. In Denmark, for example, donations go to the Børnecancerfonden, a childhood cancer organization. Donations amounting to EUR 160,000 go to the Deutsche Kinderkrebshilfe. 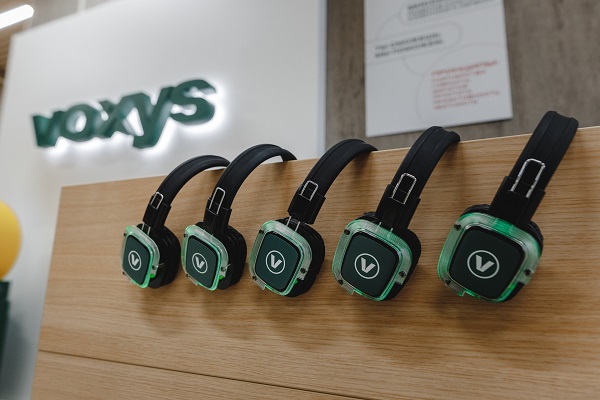 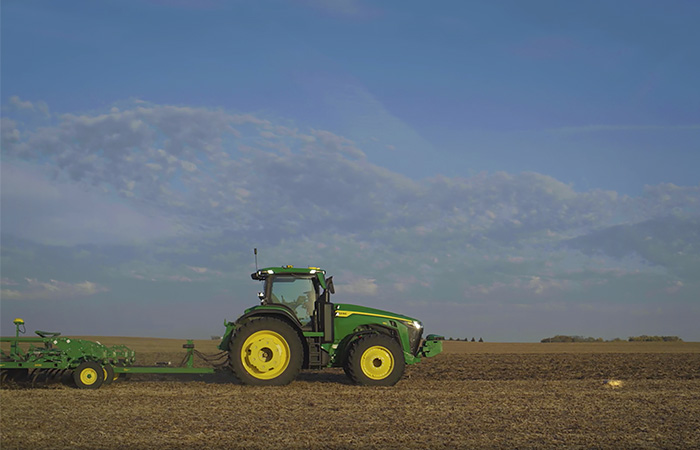 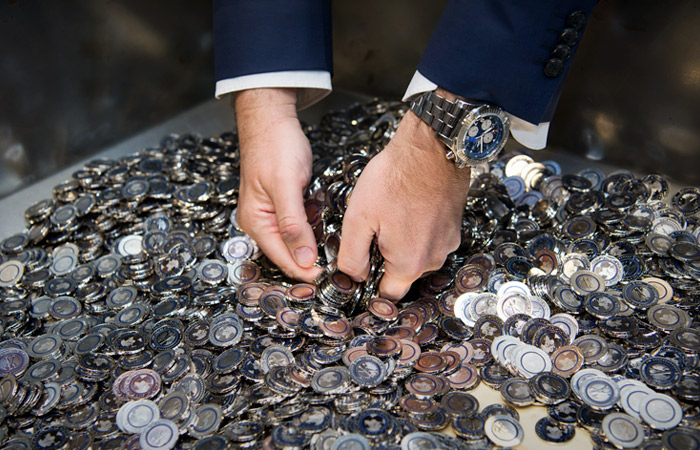